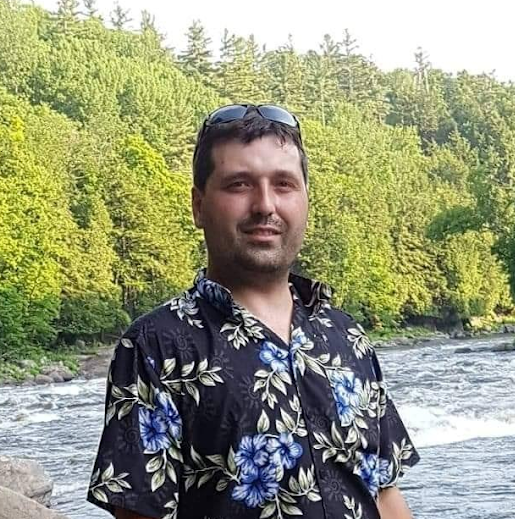 Someone once said “If there is a trickle of water, Eric will try to run it”. This is not an exaggeration for Eric will in fact bump and grind down the narrowest rivers all in the hopes of finding that next hidden run. This speaks to his sense of adventure as well as his love of kayaking. To anyone who comes along on KWP trips, he does his best to be fun and safe, all while pushing for as much adventure as possible. Calling Toronto home, he started out in his youth in a canoe. Finding long portages a vile experience he took a crash course in whitewater in 2016 and has been a strong presence in the recreational community ever since. While chips from his boats pepper multiple continents, he plays a weekend warrior in Minden whenever he can. Since before joining the board his goals have focused on river advocacy, expanding the whitewater sport, and creating allies in the greater outdoors community.