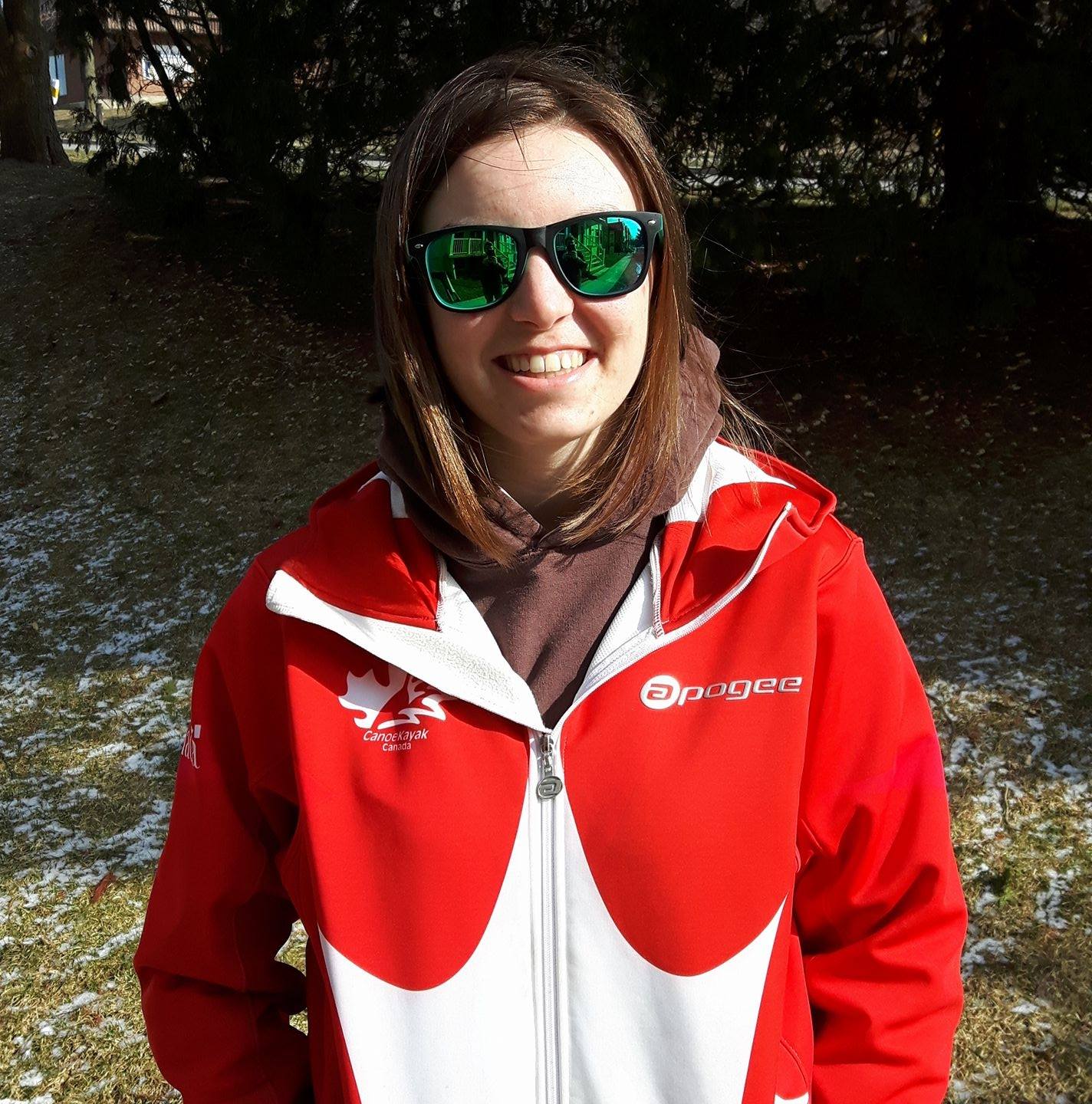 Alex was born into the Guelph Kayak Club and a life that involves lots of whitewater kayaking. She started getting involved more in the GKC volunteering at 16 years old and started competing in Freestyle kayaking around the same time. Participating in the inaugural King of Clubs recreation competition and other events in Ontario and Quebec, she has made connections with many of the rec clubs in Ontario. Moving to Ottawa in 2012, she joined the Carleton University and Coureurs de Bois kayak clubs.

She competed at her first Freestyle Team Trials at the 2014 Canada Cup, becoming the national champion, and has competed in 3 Freestyle World Championships since.

Moving back to Guelph in 2016, she has taken a larger role in organizing events and programs within the GKC. With a focus on helping to grow the sport of kayaking within rec clubs and freestyle, and on increasing involvement of women and youth, she is now excited to work more with all the clubs of Ontario and see where things go.